The founders and administrators of the web HispagramAdictos, on Facebook, @pikotilla and @torres are two nice guys with a great initiative. To keep alive the IG's Hispanic community, they organize a contest from time to time, where the main objective, and from my point of view the success of these competitions, is announcing the topic just a couple of hours before the deadline, and only IG and its filters are allowed, no additional treatment. All photos are then made at the same time, by the same device (iphone) and treated with the same application, so that everyone starts with the same opportunities.


Well, in its fifth edition, #IGDayV5, the theme was "graffiti. " It was a Saturday, I was with my family and friends, and I learned about it by accident, minutes before the deadline. In my surroundings "Barrio de las Letras ", there are some beautiful graffiti I've always wanted to photograph, but had not done so far because they did not correspond to the themes and pics I usually post on IG. This competition served as an excuse to do so. I tshot several pis, chose the best one, treted it with "Lomo-fi" filter and posted it.
@pikotilla and @torres considered that it deserved to win the contest, among the 17 photos submitted, due to its "perspective and tones. " I was very grateful to them. 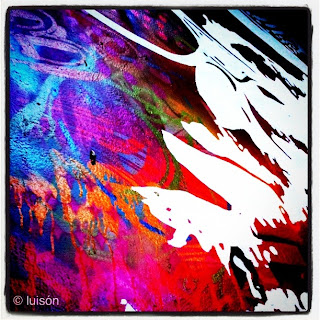 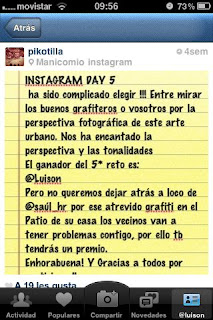 MY MERITS AS MOBILE PHTOGRAPHER 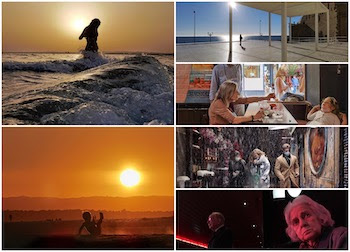 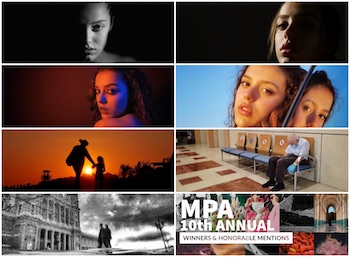 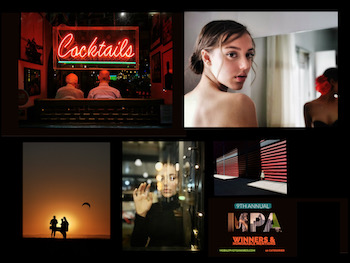 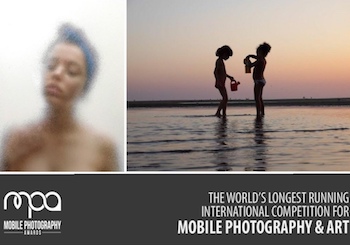 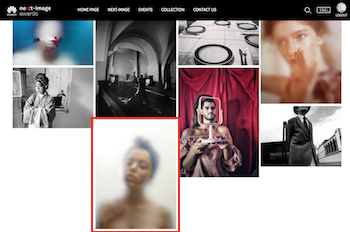 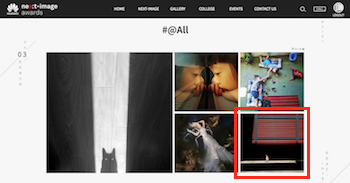 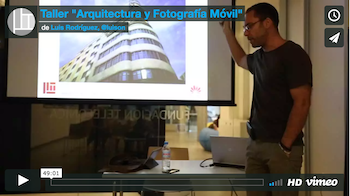 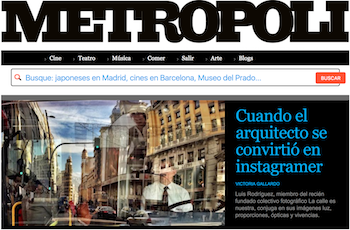 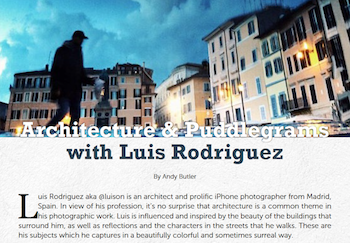 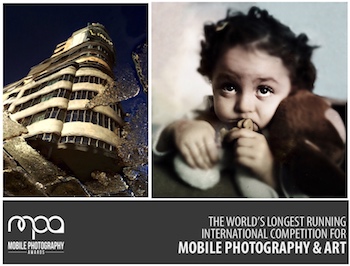 The TrueView Interviews for TheAppWhisperer 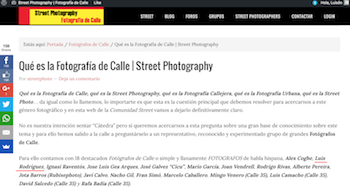 My article about Mobile Street Photography 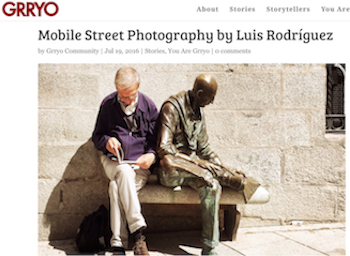 My project #GenteDeAyamonte on Gruppo Espresso

My photograph exhibited in Rome 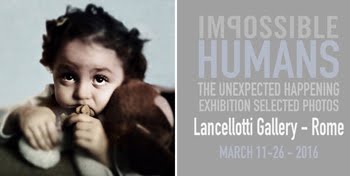 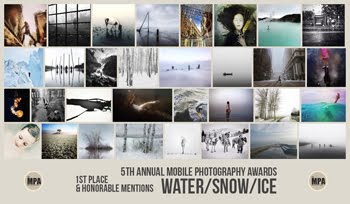 "Behind The Scene" video. Collaboration with HUAWEI

Interviewed by Art Of Mob 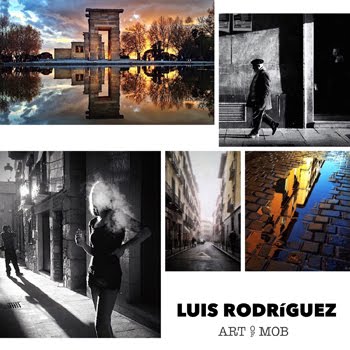 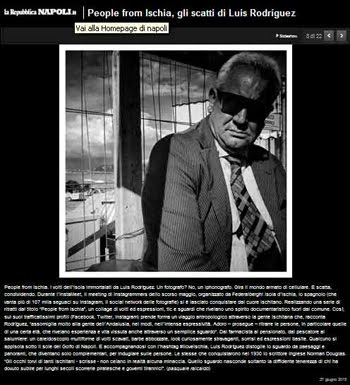 Awarded at the FIPA PRO-SERIES 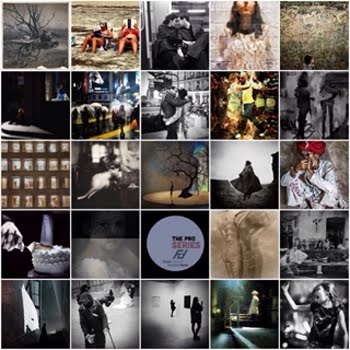 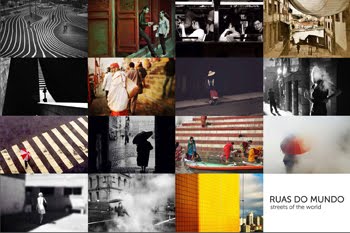 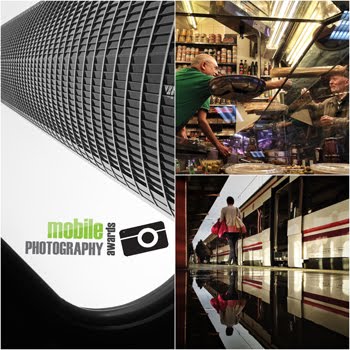 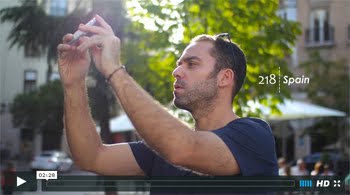 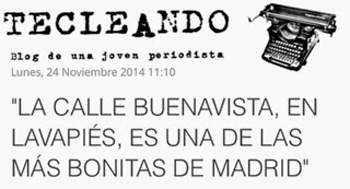 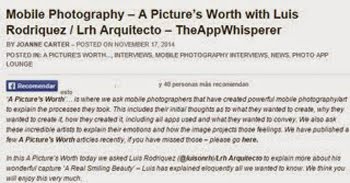 Awarded with one Honorable Mention in the IPHONE PHOTOGRAPHY AWARDS 2014, in the category of "Still Life"

My article about Mobile Reflection Photography 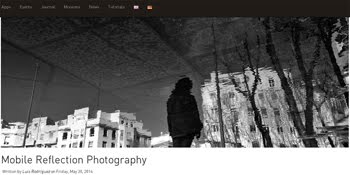 Featured on THE WAY OUT MAGAZINE 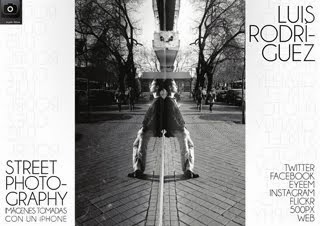 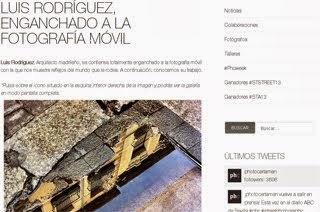 Awarded with two Honorable Mentions in the last Mobile Photography Awards, in the categories of "Performing Arts" and "Architecture/Design"

My first professional collaboration as iPhonographer